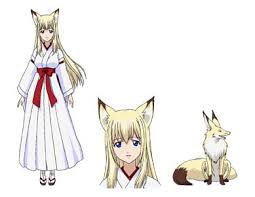 Konichiwa, everyone! It’s Wednesday, and you know what that means! Yes, it’s time for us to take a look at some more fascinating yokai. Now, let’s go on a journey to the “Land of the Rising Sun”! 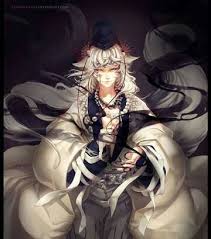